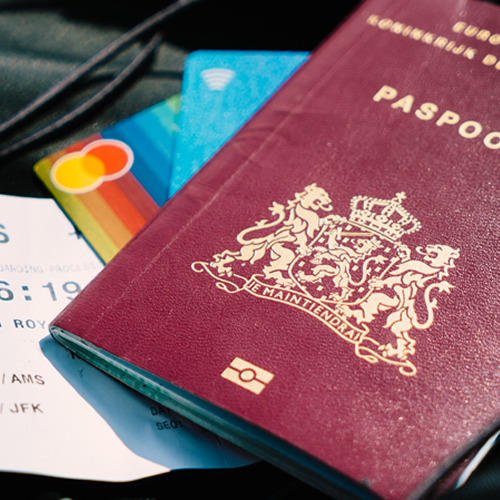 Immigration law delineates the extent (and also the limits) of States’ power over immigrants. Immigrants are, by definition, not nationals/citizens of the host country, and they stand in a different, less privileged relation to the State than nationals or citizens.

Immigration Law is not uniquely a branch of domestic law, or regional law, or international law. It is a hybrid of all three legal spheres. At the domestic level, it is widely accepted that immigration control is a function (if not a defining function) of state sovereignty. It is up to each state to decide which foreign nationals it permits to enter the country and on what basis, and which foreign nationals it decides should leave the country. If an immigrant is not permitted to enter the country or is required to leave the country, the State is entitled to deport him/her.

In Ireland over the past couple of years, immigration law and rules have changed to make it tougher and more complex for individuals to get Irish Visa, Residence and Work permissions, hence refusal rates rising by up to 70% in some cases.

At AD’REME Solicitors we understand the different complications which may occur when applying for a visa to Ireland, a permission to remain and work in Ireland which is why we will work with you to find the best suitable immigration option for you

We provide immigration legal services in the following areas:

Our experienced and friendly team will love to hear from you.  We will provide  you with clear personalised advice to suit your case.